Kate Poels has taken a trip back in time to the Neolithic era, in Saviour Pirotta’s Stone Age series – Wolfsong. Take a look at Kate’s review of book one, The Stolen Spear; 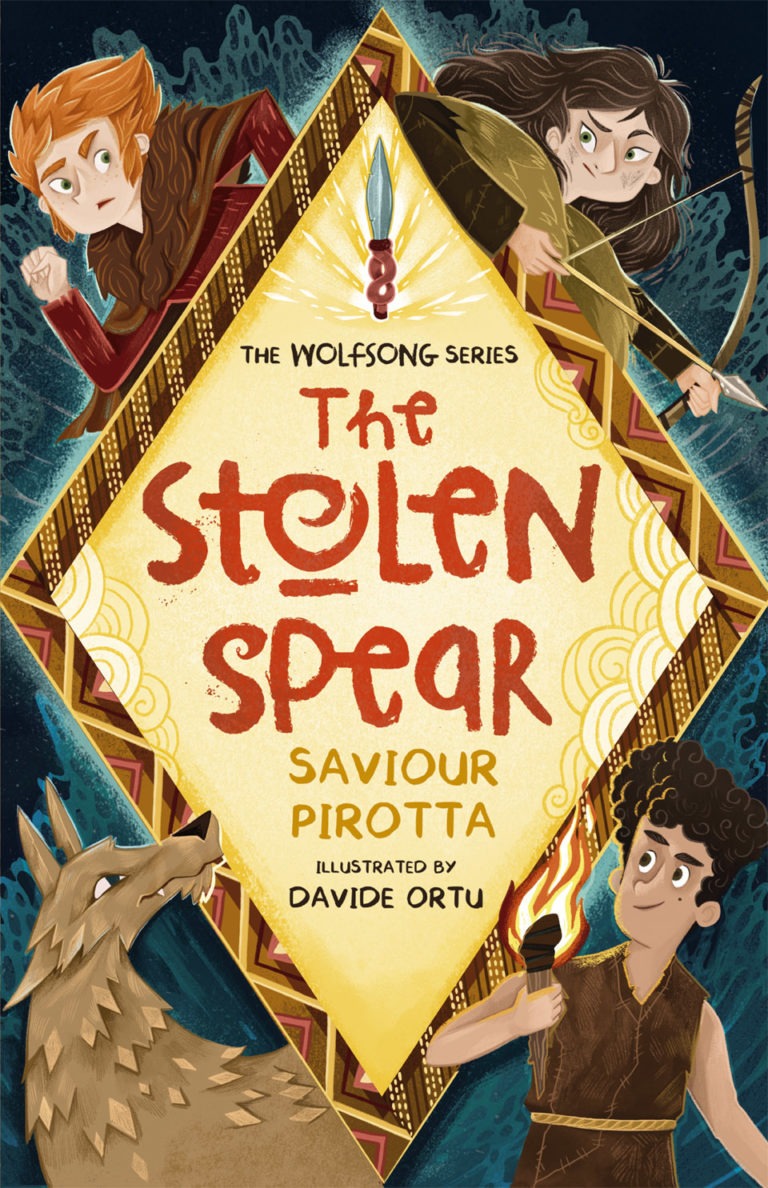 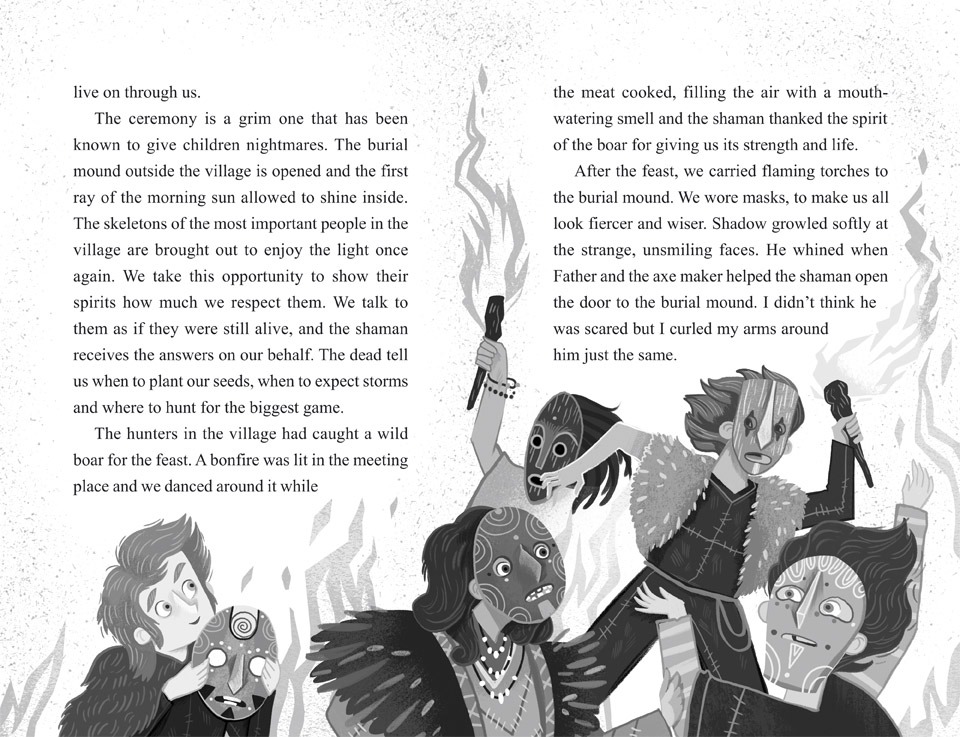 I found this story fascinating for many reasons, not least the fact that it is based on an era of our history that I know little about.

Set around a group of islands now known as the Orkneys in Scotland, this is the story of a boy called Wolf, living near the end of the Stone Age.
Wolf feels as though he is a permanent disappointment to his family and his village. He isn’t strong or tough and he feels different somehow.
When he introduces a stranger to the village and a sacred spear goes missing, Wolf takes the blame and sets out on a journey to put things right and recover the spear.

As well as being carried along on a fantasticly exciting journey, I also found myself learning about Stone Age life, traditions and ceremonies.
Their way of life was vividly captured and easy to picture in the way Wolf’s story is told.

Whilst some of the issues Wolf has to deal with our unfamiliar some such as the difficulty of not quite fitting in and craving acceptance are very much contemporary worries too.

As well as the history and brilliant story, this book is also beautifully illustrated throughout

And, if you enjoy this story as much as I did, you’ll be delighted to know that the sequel – The Whispering Stones – is out now as well.

Thank you Kate!
Take a look at Kate’s Instagram feed to see more reviews!
Start your journey to the Neolithic era here!